This event is what you've been waiting for...

Would you enjoy receiving more clarity, increased receptivity, and more connectedness to your natural intuitive abilities? Is your soul calling you to engage more fully with your spiritual nature?

You have access to a mentor who has been there and would love to support your intuitive journey!

Note: We know we have clients around the world across a variety of time zones, and we want you to be able to access the whole experience. So, we will be recording it and sharing the recording with registrants after the event.

As you now know, high energy is shared while collaborating with THEO! Join now and co-create this experience specifically designed to...

"You are psychic beings, you all have intuitive gifts. You use them all the time, you’ve just called them by something else. Gut feeling, synchronicity, coincidence, serendipity ...these are words that you use when you’re engaged in the awareness of your own abilities. Remember the evidence you have of the experiences that have already been yours, minor or larger, you all have evidence. All beings have a conduit to source and the guidance that is ever-present about them. Trust the knowing that is innate to each soul. ” THEO

This 2-day virtual retreat is a highly experiential event where you'll be mentored by THEO, Sheila, and Marcus, learning more about how to identify and use your natural psychic gifts. During this life-changing weekend, experiment with several modalities along with like-minded souls from around the world, as you experience yourself connecting with your higher guidance. And it all happens within a safe and fun environment. . .

Meeting you right where you are, THEO supports your discovery of a more expansive you!

Join us as we open our hearts in a safe and loving environment, discover more of your psychic and spiritual nature, increase your ability to follow your intuitive guidance system, and enjoy the richest possible experience while your soul inhabits your human body. Even better – have SO much fun doing it!

"It is TIME for the human species to step forth in their Magesty..." THEO 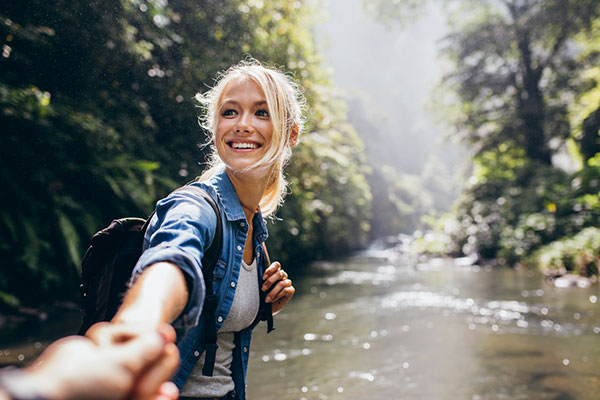 Be a part of this inspiring and transformational
Spiritual and Psychic Expansion experience and
see what intuitive gifts expand for you!
In honor of these unprecedented times, we have cut this year's investment and we are offering you an early registration opportunity! Save by registering now $997 $247. 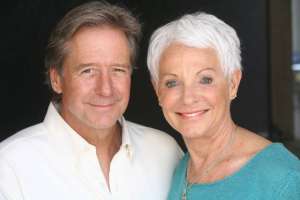 Speaker, author, and mentor, Sheila Gillette has channeled THEO for more than 50 years. Following a near-death medical emergency in 1969, Sheila began experiencing psychic phenomenon including telekinesis, clairvoyance, precognition, and psychokinesis. These events led Sheila to become the direct voice channel for THEO, a collective of twelve Archangels. Along with her husband, Marcus Gillette, they are the co-founders of The THEO Group, an organization dedicated to sharing the wisdom teachings of THEO.

Marcus and Sheila host the popular web series “AskTHEO™ Live”. Additionally, they also share THEO's wisdom through public THEO experiences, television and radio appearances worldwide, and in several live and online mentoring programs. They are co-authors of The Soul Truth: A Guide to Inner Peace (Tarcher/Penguin), and Sheila is also the author of the groundbreaking book The Fifth Dimension: Channels to a New Reality (Simon and Schuster). You may also recognize Sheila and THEO from the Abraham – Hicks publications as the mentors to Esther as she opened to channeling Abraham in 1984.

Expand your human and spiritual experience. 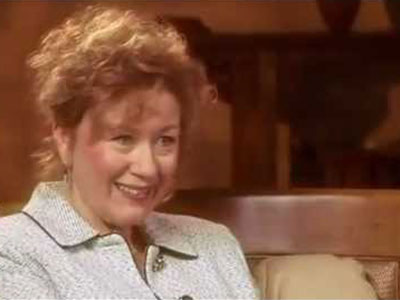 Esther HicksBest-selling author and channel for Abraham
“As the words flowed from Sheila/THEO, I felt them penetrate to the core of my being. A feeling of love flowed to me and through me like nothing I had ever felt before.” 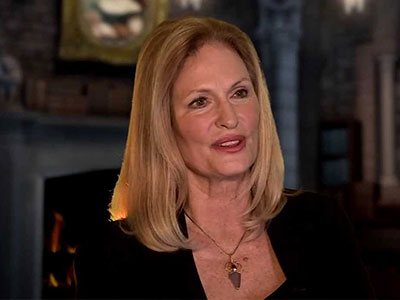 Regina MeredithGaia TV
“As Executive Producer and host I’m regularly exposed to high levels of intellect and esoteric knowledge. The work of Sheila and the THEO group brings an even deeper level of truth and mature spiritual understanding that strikes me to the core of my own sense of higher truth. THEO communicates with clarity, compassion, directness and integrity.” 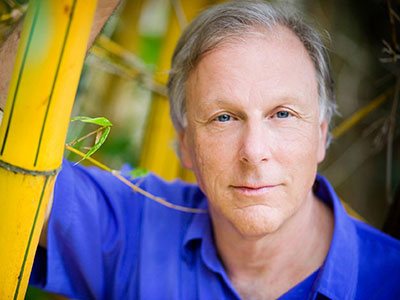 Alan CohenBest-selling author of ‘I Had it All the Time,’ and other books.
“THEO’s wisdom is direct, clear, and uplifting. Anyone who takes these teachings to heart will advance spiritually and enjoy deeper peace and enriched relationships with Spirit, self and others. I am grateful that this voice of higher truth is touching many people through the dedicated service of Sheila and Marcus.” 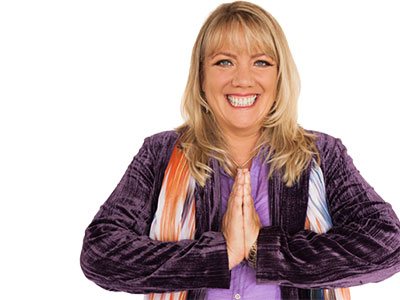 Jennifer McLeanHost of Healing with the Masters
"THEO offers incredibly inspiring, authentic, and usable information for the audiences, which was apparent in the great questions that were asked. The viewers were VERY engaged and were high vibrating.”

This is YOUR Time!